The Year 5s learned in Science about Crime Scene Investigators, and what it takes to be one!  We learned about all the different types of Scientific processes that these investigators use to solve crimes, involving: Geology, fingerprinting, chromatography and DNA samples. After their learning, the class took part in a crime scene that happened in their classroom! They had to use the skills they had learned in class to find out which staff member had stolen the doughnuts! They were given a criminal list and had to take each person's fingerprints, find a pen to test the chromatography, find matching soil to the crime scene and check for other evidence in their offices. It was not an easy task, but they enjoyed acting as police and following the Scientific process to convict the true criminal! 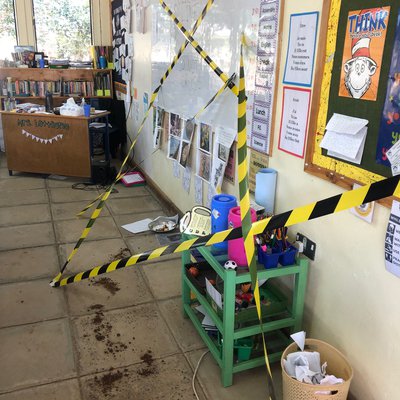 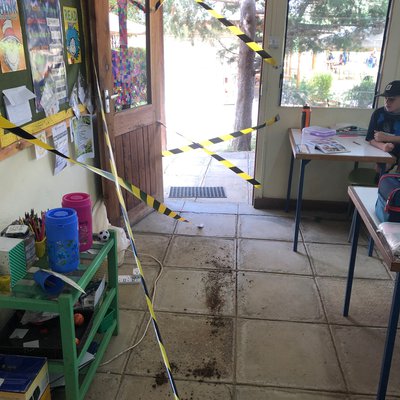 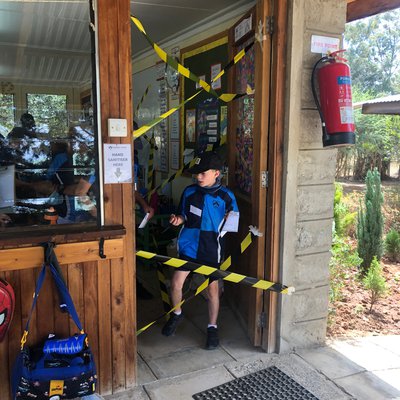 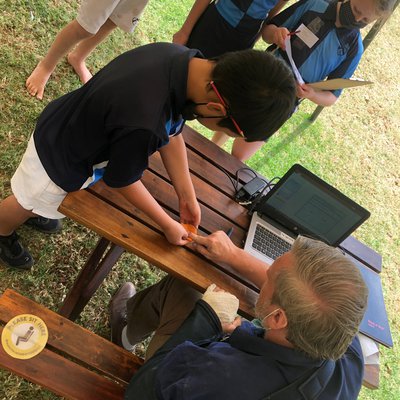 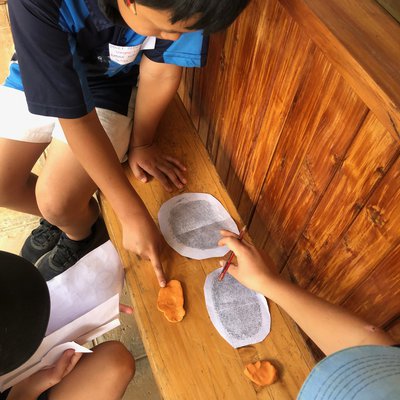 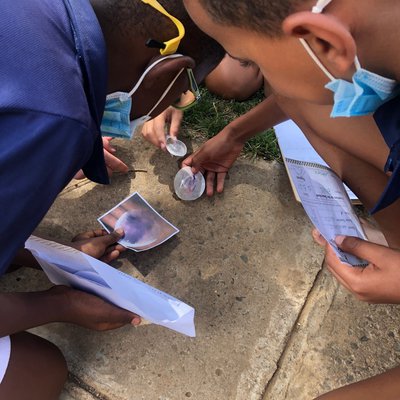 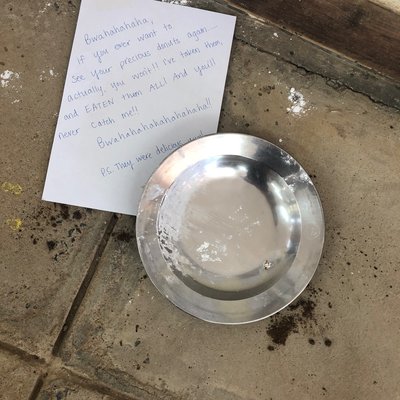 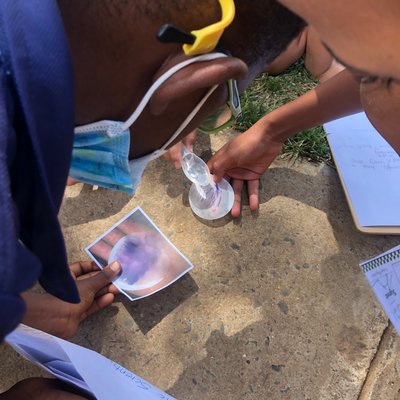