Getting to Know our Team

As part of our Braeburn value of curiosity we have been interviewing our team to find out what they get up to outside of the classroom. This week we spoke to Jacob Kurito who is a Year 2 Inclusion Assistant. Jacob has an inspirational and fascinating story, he grew up in a rural Maasai Community in Kajiado county, southern Kenya, close to the Tanzania border. Through hard work, resilience and the support of an organization called Eyieunoto Nabaya he is one of only two people in his community to graduate from university. 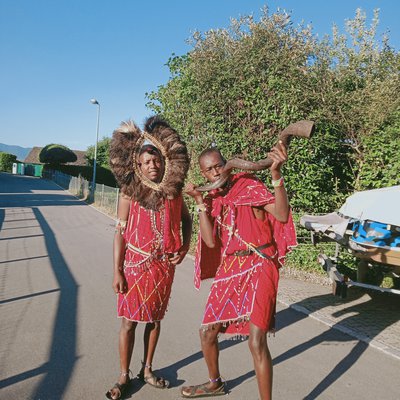 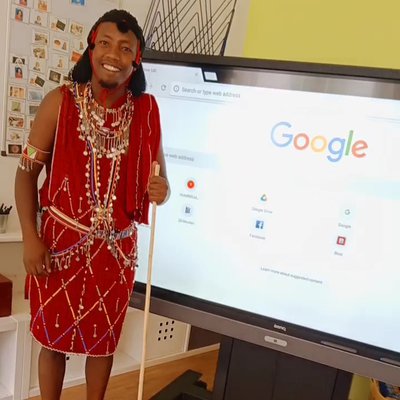 Jacob is an active Youth Leader in Maasai Olepolos community and represents his community at events all over the world. He has previously travelled to Shanghai, China, to spread the word about Masai culture and this summer he travelled to Switzerland. Jacob has been assisting a Mrs Sonya Meachler-Dent who is writing a PHD about disability in rural Kenyan communities. While in Switzerland Jacob spoke at a conference about the need to remove the taboos and stigma surrounding disabled people in traditional communities. Jacob also led a project week on cultural exchange at Tandem International Multi-Lingual School in Zurich. Jacob champions positive inclusion of people with disabilities and is the founding member of his own organisation called Osim-Oserian within the Olepolos community which supports people with disabilities. While in Switzerland Jacob was also able to take time to appreciate the mountains, chocolate and language of the country. Jacob is an amazing ambassador not only for his community and Kenya but he also embodied our Braeburn Values. We are so proud of the message he is spreading.