Year 6 have been working hard this half term to create their very own Kitchen Garden in the vegetable beds by the Year 3 classrooms.

They began by each planting their own tomato seeds, which they diligently cared for over the next few weeks: watering them each day and even taking them outside for some daily sunshine!

Meanwhile, their gardening work began in earnest; onions, spinach and sukumas were carefully planted out and tended to with care by volunteer students, later to be joined by the most robust of their tomato plants, the proud owners of which carefully built cages out of nearby sticks in order to defend them from the resident birds (and of course any overly curious passers-by).

Two very brave representatives from the class volunteered themselves to speak in front of the whole school during Monday assembly, in order to raise awareness for World Food Day and this year’s focus, which is on food miles and the journey that produce takes from farm to fork.

The whole class is incredibly excited for the time when our crops are ready to harvest - it is sure to be a real feast. 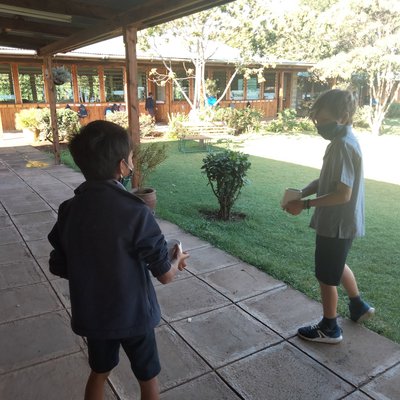 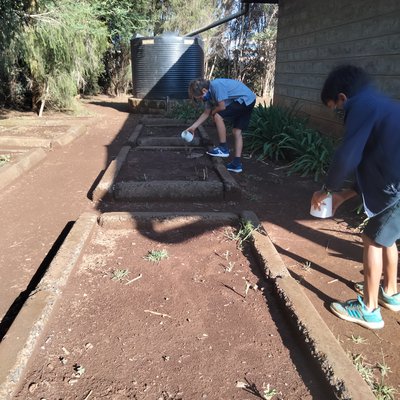 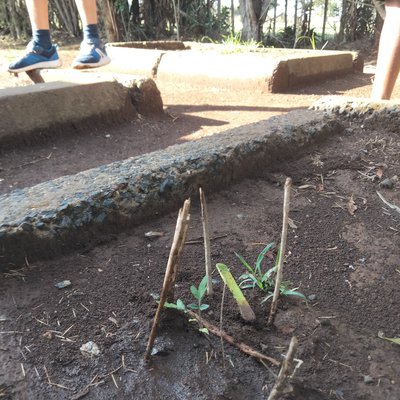