As the year draws to a close, children are winding up their French lessons: in Key Stage 3, Year 8 have been using their tense knowledge to read, write and act out their own fairy tales, whilst Year 7 have been developing their reading and listening skills by reading, watching and creating their own Tintin comics.

The fun has carried on for children in Primary: Year 6 will be hosting their own Talent Show in order to practise giving and justifying opinions; Year 5 are exploring the future tense as they share their plans for the impending long holidays; Year 3 are celebrating the end of their first year of French with a party, after using their knowledge of numbers, days and months to translate their invitations.

Year 4’s end to the term has been just as exciting as everyone else’s and on Wednesday this week they donned their finest clothes in order to put on a fantasti fashion show! They took it in turns to give their best runway walks across the stage of the Podo Theatre, stopping only to read out descriptions of their outfits which they had prepared the previous week. Their topic for their last block of learning has helped them to explore the intricacies of French grammar - word order, “agreement” of masculin and feminin nouns and verb conjugations have proven no match for these francophiles!

Well done to everyone for their hard work throughout the year - and bienvenus to the Year 2s, who will be beginning their French journey when they join Year 3 in September! 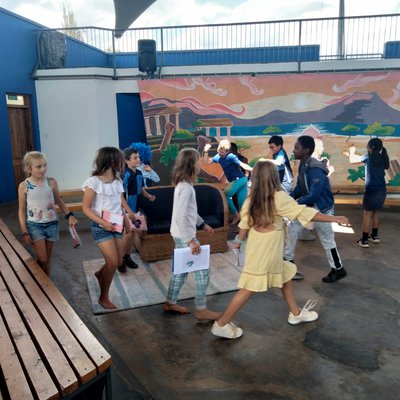 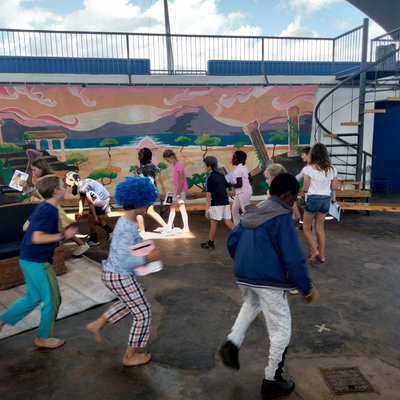