The Year 5 and 6s have been hard at work on their production of Supersal! This began on the very first day of school, when children were shown the script and began talking about the play. Children were given monologues to use for their auditions later that week.

By week two, the full cast was allocated and children started reading through the scripts. Both year groups then came together a few weeks later and were learning the songs and chorography, all whilst memorising their lines and cues for their scenes... a mammoth task! The children have demonstrated excellent resilience, working hard to project their voices and balancing rehearsals with their normal lessons. They rehearsed in all types of weather- hot and dry, and even some rain!

There has been much excitement around school about this play and the children have been buzzing around, desperate to perform.

Teachers are so proud of their hard work and the amazing production they put on: there was even a celebration afterwards with a cake and some games. Now off to a well deserved half-term! 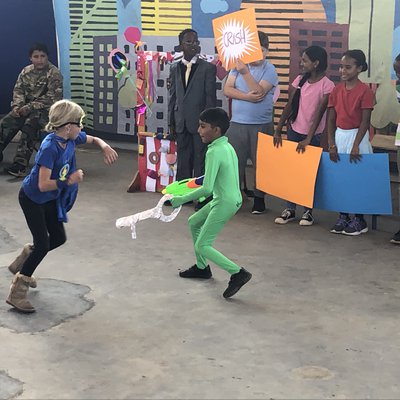 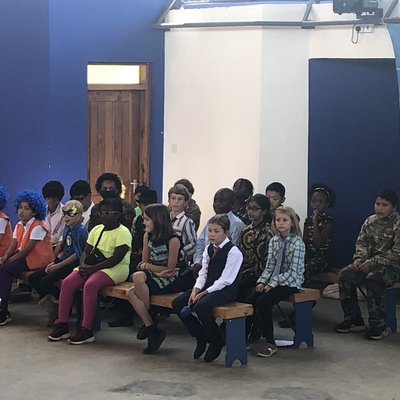 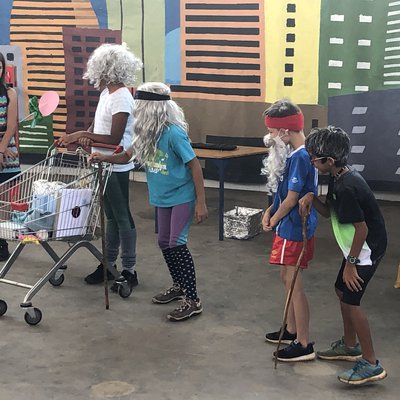 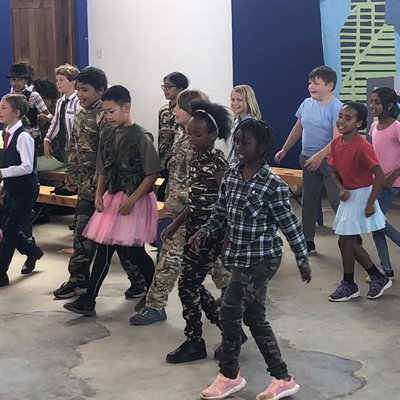 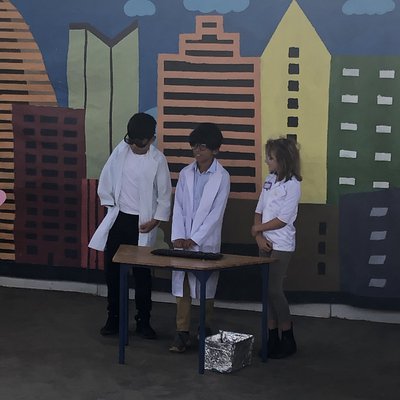 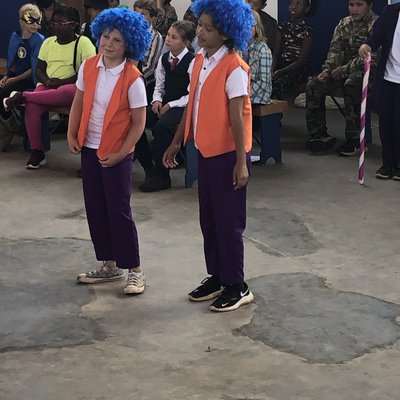 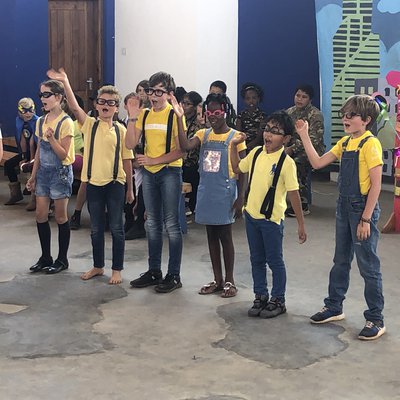 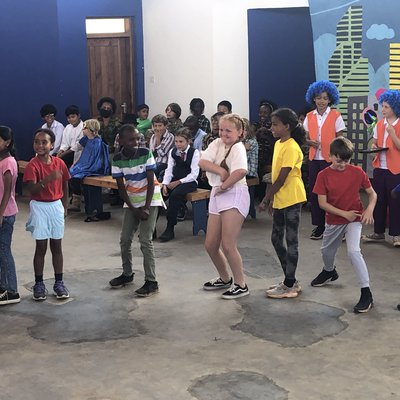 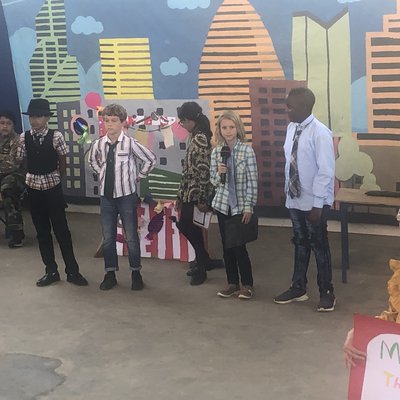 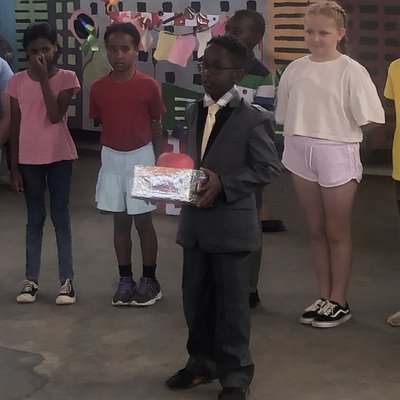 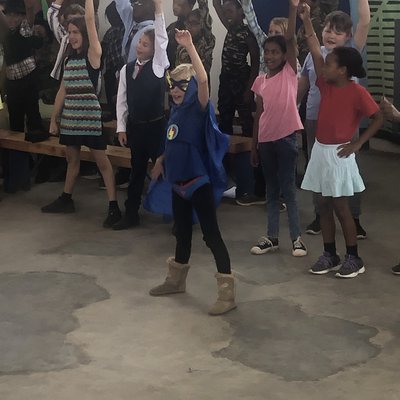 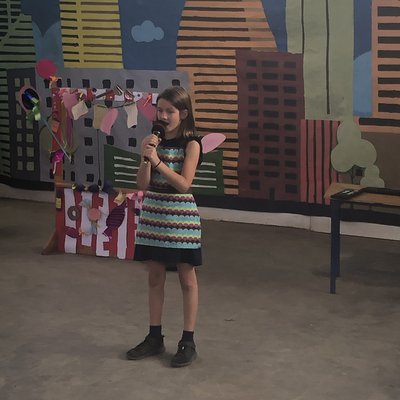 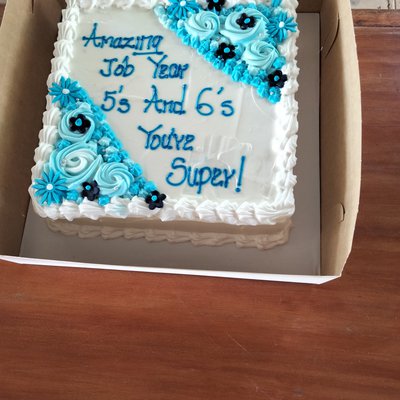