This week sees the end of the Year 8's time at BNIS. Some of these children started at the school at around 18 months old and have therefore been here for 12 whole years! It is unbelievable that they are now 13 years old and moving on to new exciting adventures in schools across the world. To mark this momentous week for them, we planned a lot of surprises and fun activities to send them on their way. 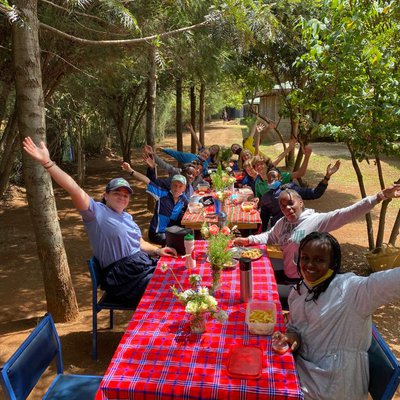 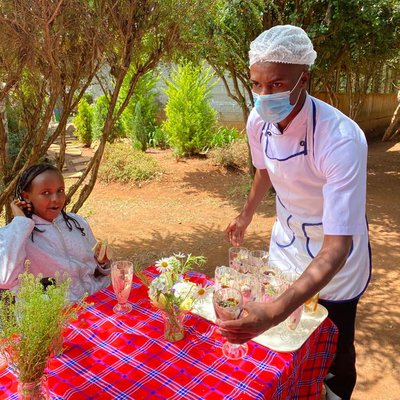 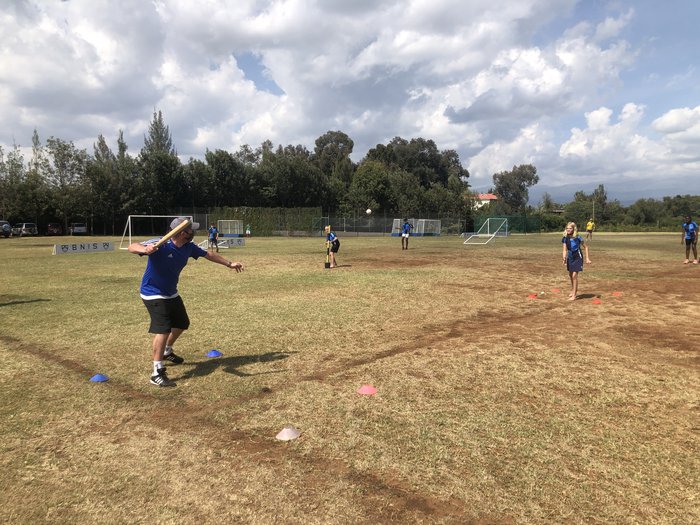 On Monday, we prepared a 'bush table' for them for lunch and delivered surprise ice-cream sundaes for dessert. At the end of the day, they knew they had a sports lesson but they had no idea that they would be taking on the teachers in a 'staff v kids' rounders match. The teachers made an incredibly strong start and, after the first innings, were well in the lead. We still had enough time for a second innings and the teachers resumed batting. Mr Masafu made a strong start and was followed by Mrs Gould. She took to the batting square, hit the ball and set off, by third base, the ball was not yet on its way to last base so she went for the full rounder. She and Rufous went head-to-head...he dived to the post....she had to leap him....she ended flat on the ground with a dislocated elbow - oops! Sadly that was the end of the game but, the teachers, all agree that they therefore won! 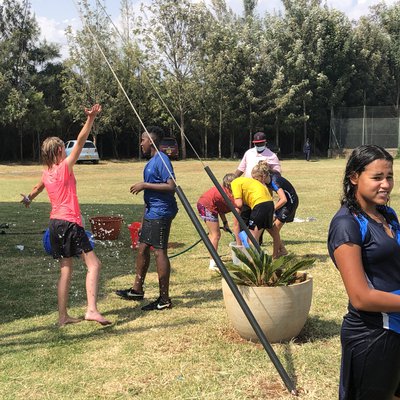 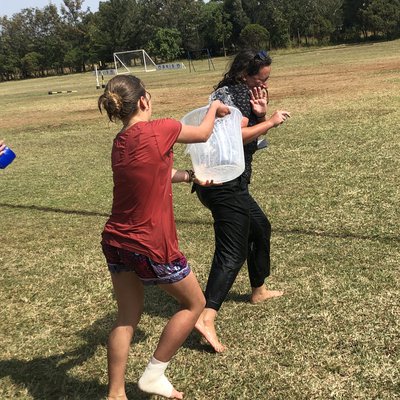 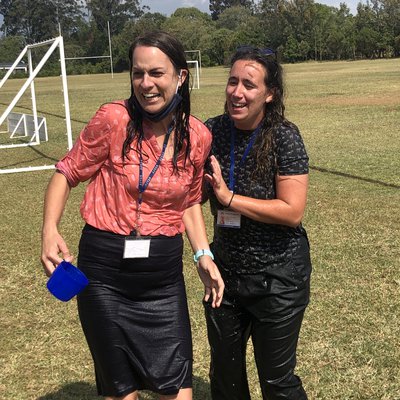 On Tuesday, the morning was taken up by Speech Day. This was a very emotional first public event in the Podo Theatre and was a very fitting way to officially mark the end of their time at BNIS. To end the day, they completed a treasure hunt that had been organised by Miss Hogan. At the last clue, they found a whole load of filled water balloons, buckets of water and water guns - a massive water fight ensued! No teacher was safe! Miss Hogan, Mrs Mackay and Mr Mulongo in particular were subjected to continued drenching. It was fabulous fun! 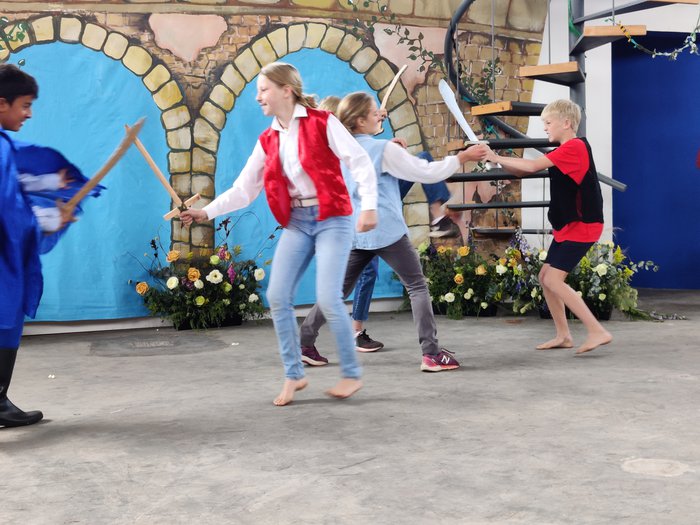 Wednesday was Transition Day and all the leavers worked together on a range of activities that helped them to reflect on their time at BNIS and to think about their next schools. The day started with a dress rehearsal of the Romeo and Juliet production that Mrs Mackay and Miss Reed have been working on with the Year 8s. This was a comedy spectacular! The day ended with an obstacle course which featured even more water!

First thing on Thursday there were many squeals of delight as the children had the photo round of the quiz that has been running all week. This featured blended photos of two people - one teacher, one child in each shot - the results were hilarious! To end the day the children took great pleasure to perform their play for their parents - they excelled themselves. They then headed off for an after-school party with their parents and some of the staff.

All that was left for Friday was to lead their final assembly at the school and then relax into a home-clothes fun morning of games and reminiscing. Good luck, Year 8 - we will miss you! 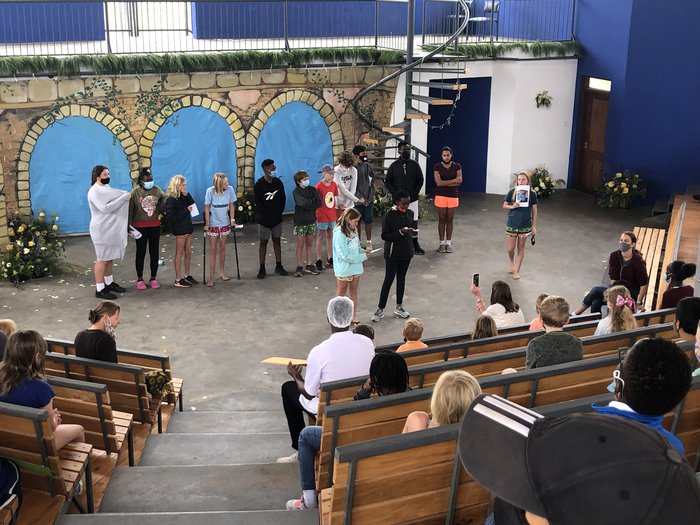 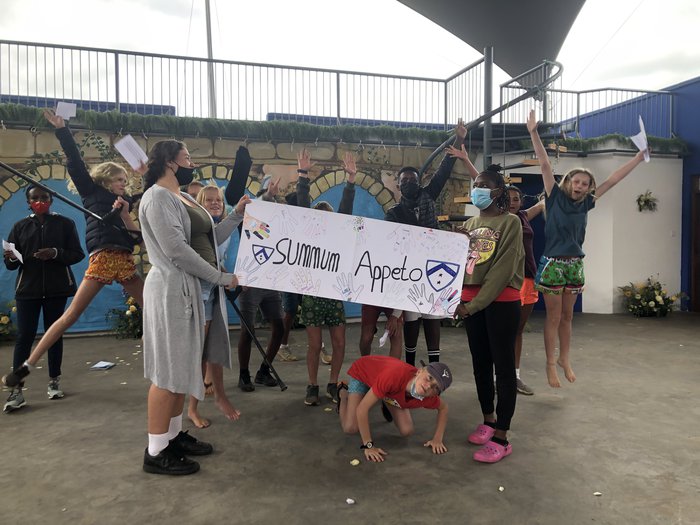