In Year 8 English, we have been diving into the world of Shakespeare. Although William Shakespeare is widely regarded as the greatest writer in the English language, it is no secret that his archaic language can be a little tricky to understand. That is why we have been starting slowly by reading a few of Andrew Matthews’s fantastic stories based on Shakespeare’s plays. This is helping the students to familiarise themselves with the plots. We’ve already read A Midsummer Night’s Dream and Henry V. Next we will read Matthews’s version of Romeo and Juliet before we tackle the actual Shakespearean text. 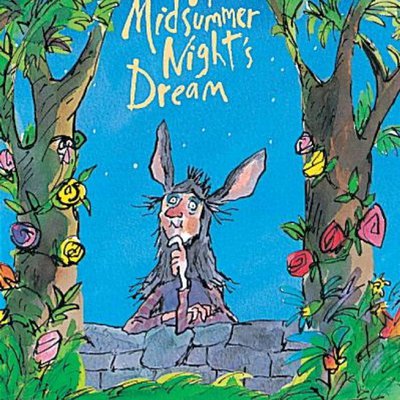 As part of their work, the children have also been working on memorising a passage from A Midsummer Night’s Dream. This has been done to help them become more familiar with Shakespeare’s language and way of speaking. They have created text maps with picture clues to help them remember the lines. Here are a few photos of the students’ text maps and a video of Anika reciting the passage. Well done, Year 8! 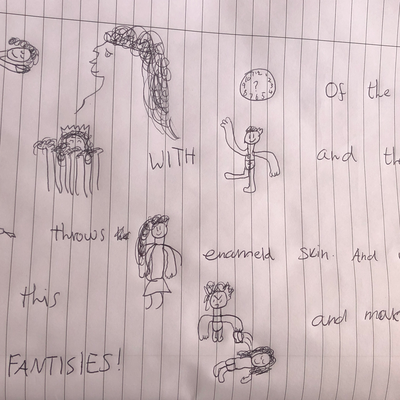 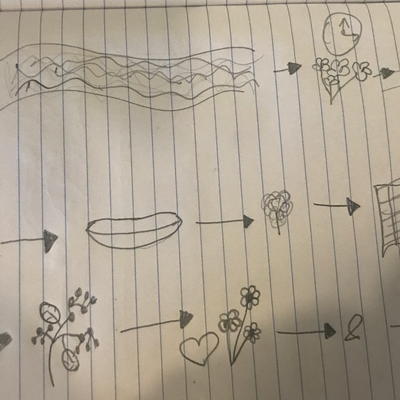